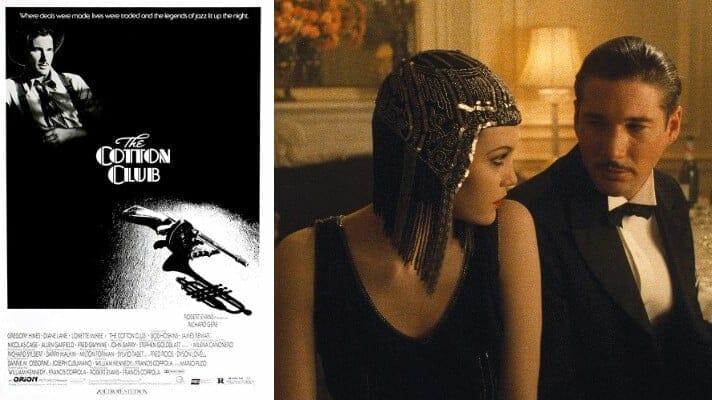 Orion is a motion picture distributor; Syufy is a motion picture exhibitor.  Orion solicited theater exhibitor bids for The Cotton Club in July 1984. These bids were solicited and received before exhibitors saw the film, a practice known as blind bidding. Syufy submitted a bid to license The Cotton Club for showing in Las Vegas during the Christmas season. The bid included a $152,000 guarantee. Orion awarded the license to Syufy.

Syufy offered to show the film under the remaining terms of the contract (i.e., pay Orion a percentage of the actual box office receipts), but Orion refused to deal with Syufy. Instead, Orion placed the film in other theaters. Because theaters with the largest grossing potential had already licensed films to show during the Christmas season, the replacement screens were generally inferior to the Syufy screens. As a result, Orion received total film rentals of $320,358 for The Cotton Club, in contrast to the $579,000 in guarantees which Syufy had repudiated.

Judgment: The court granted Orion’s motion for a directed verdict on its breach of contract claim and submitted the issue of contract damages to the jury. The jury returned a verdict in the amount of $0.