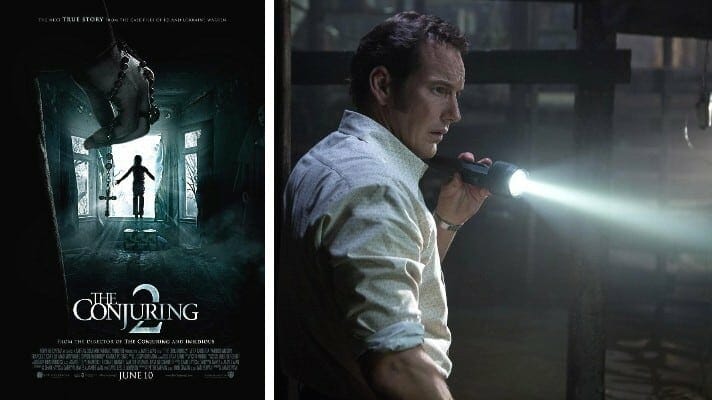 Despite previously agreeing that Mr. DeRosa-Grund would be a producer in connection with all projects based on New Line’s selected Case Files, New Line and Warner Bros. have allegedly refused to engage Mr. DeRosa-Grund’s producer services, to compensate him for the rights, or to provide him with a producer credit, or Evergreen corporate credit, in connection with “Annabelle,” the anticipated sequel to “The Conjuring,” i.e., “The Conjuring 2: Enfield,” or any other prequel, sequel, remake, or spinoff of “The Conjuring.”

New Line Productions, Inc. brings this interpleader action to obtain an adjudication of the respective rights of multiple claimants to a certain fund of money, referred to herein as the Sequel Payment, which will be owed by New Line in connection with its production of the motion picture project “The Conjuring 2.”