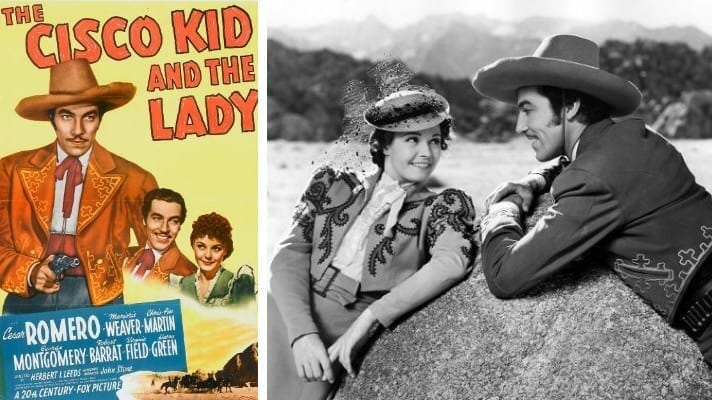 Plaintiff alleges that on or prior to February 16, 1939, he invented, originated, composed and wrote certain original literary composition and moving picture scenario and dramatic composition entitled “The Rebel or the Birth of a Revolution” as a stage play, and also rewrote said play in scenario form for motion picture production under the title, “Viva Madero”.

Plaintiff further alleges that the defendants copied and appropriated his literary composition and moving picture scenario without his consent, and exhibited same in sound and talking picture photoplays designated as “The Cisco Kid and the Lady” and “Viva Cisco Kid” and “En Tiempos De Don Porfirio”.  Plaintiff alleges general and exemplary damages in the sum of $400,000.

Judgment: The bill will be dismissed and judgment will be entered for each of the defendants against the plaintiff, with costs.