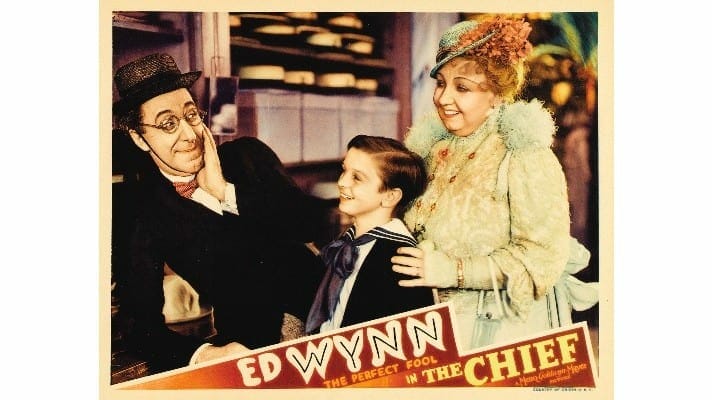 On August 29, 1933, Rooney signed a contract with MGM to act in the “photoplay” “Fire Chief” (aka. The Chief). Then thirteen years old, Rooney was paid $300 per week. The contract provided at paragraph 4 that: