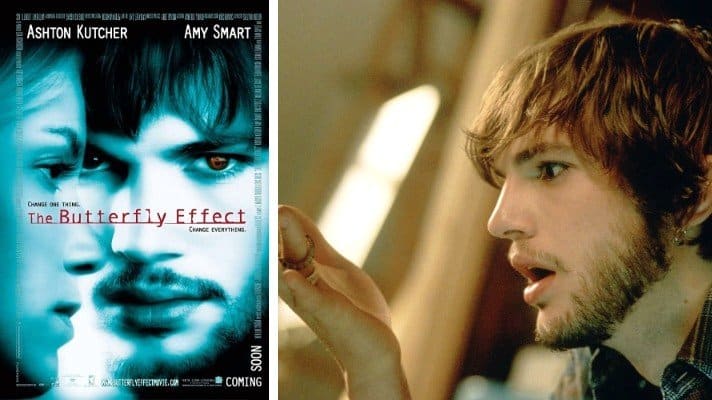 In or about 2003, Benderspink and FilmEngine produced the motion picture The Butterfly Effect starring Ashton Kutcher.  Defendants agreed to pay Benderspink fifty percent (50%) of all ‘Net Profits’ derived from the exploitation of the Picture and all ancillary, subsidiary and derivative rights therein on a worldwide basis.

Benderspink requested that Defendants provide it the books and records necessary to perform an accounting. These requests have been ignored by Defendants.

Judgment: Plaintiff dismissed the complaint after a SETTLEMENT was reached.