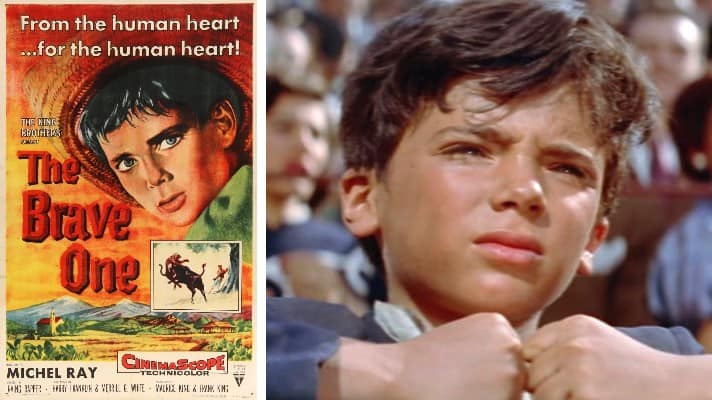 The complaint pleads six separate claims. The first three of these are against RKO only and are for alleged breach of contracts providing for the production by King Bros. and the distribution by RKO of three motion pictures, respectively “Drums In The Deep South”, “Carnival Story,” and “The Brave One”.

Beginning in mid-November 1956 it was rumored in the motion picture industry and in the press that RKO intended to disband its distribution organization. Plaintiff protested on the ground that the rumored action would constitute breach of RKO’s contracts with it. It allegedly received assurances, however, from RKO, General Tire and the individual defendants that in fact no such steps were anticipated.

Nevertheless, on January 21, 1957, RKO licensed defendant Universal to distribute the films then in RKO’ hands, including the three King Bros. pictures, in the United States, Alaska, Guam, and to the United States Armed Forces overseas.

Judgment: The motions made by King Bros. are accordingly in all respects denied.