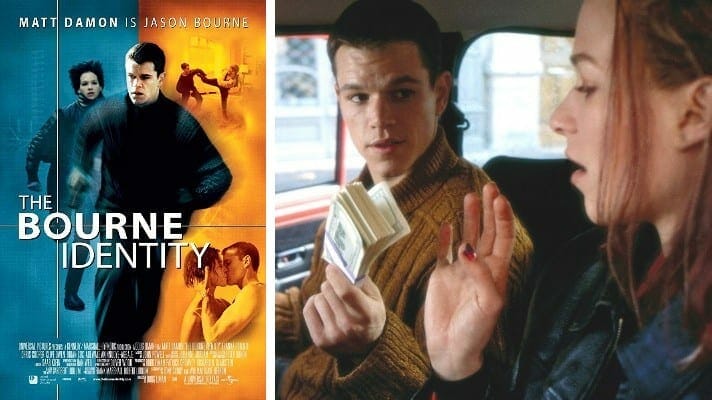 At the heart of Lazzarino’s complaint is the allegation that, under a 1981 agreement with Orion Pictures Company— Warner’s predecessor in interest Lazzarino had a “right to match” the sale price of film rights to “The Bourne Identity” by Warner to a third party (the “Orion-Windwood agreement”).  Under an agreement concurrently executed with Ludlum, the author of “The Bourne Identity”, Warner acquired the film rights (the “Orion-Ludlum agreement”). A 1982 settlement agreement resolved a subsequent dispute between plaintiff on the one hand and Ludlum and Morrison, Ludlum’s literary agent, on the other. According to Lazzarino, under the 1982 settlement, Ludlum and Morrison were obligated to do whatever was required to “effectuate the terms” of the Orion-Windwood agreement.

Some years later, Warner and Ludlum entered into agreements, by which Warner assigned the film rights back to Ludlum. One was signed on March 12, 1987 and the last one on May 4, 1999. Ludlum then sold the film rights to Universal in a November 2, 1999 agreement executed by Ludlum and Universal. Around June 14, 2002, Universal released the blockbuster film, The Bourne Identity, starring Matt Damon.  Plaintiff Anthony Lazzarino seeks damages for breach of a contract for production of “The Bourne Identity.”

Judgment: The proposed breach of contract claim against the Warner Brothers defendants, asserting breach of an agreement to pay proceeds of a film made by a third party, is devoid of merit.

The American Federation of Musicians of the United States and Canada asserts that Universal recycled 30 seconds of the music score from the theatrical motion picture The Bourne Identity and used the prohibited music in Season 7, Episode 17 (titled “Threat Level Midnight”) of the television show The Office.
music columbia lawsuit1