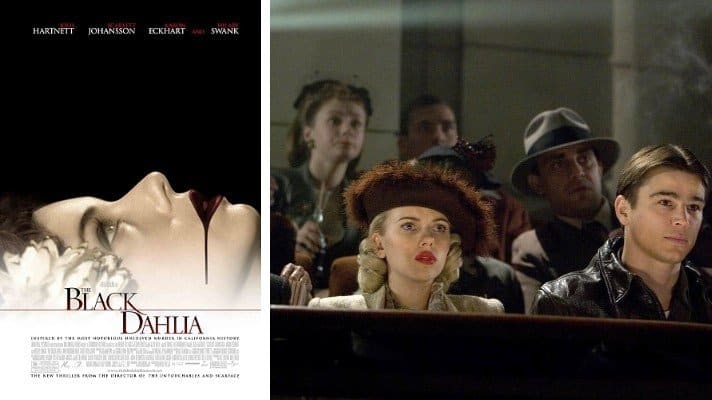 On or about March 24, 2005, Moshe Diamant, individually and through his production company, Moshe Diamant, Inc., and Cohen through his production company, April Films, entered into an agreement with Nu Image to became the producers for a motion picture entitled “Black Dahlia” starring, among others, Scarlett Johansson in exchange for a participation interest to Plaintiffs of certain monies stemming from revenues generated by the distribution and sales of the Picture (including one half of the distribution fee charged by Nu Image) and a producer’s fee of one million dollars ($1,000,000.00) payable to each Plaintiff. The Producer’s Fees were deferred and payable upon a formula dependent on revenues stemming from sales of the Picture.

Pursuant to the Agreement, Plaintiffs performed the day to day operations of the production on the Picture and amongst other things completed various pre sale agreements with 1) foreign film distributors for the foreign markets of the Picture, and, 2) Universal Pictures for the domestic distribution of the film.

The Picture has continuously been distributed throughout the world in all forms of media and continues to generate income. Sales of the Picture have occurred, thus triggering payment of the Profit Participation Fees and Producer’s Fees. Plaintiffs have repeatedly demanded that Defendants pay the monies owed under the Agreement but Defendants have failed and refused to do so. The Profit Participation Fees and Producer’s Fees are due and owed.

Defendants and each of them are in breach of the Agreement and Defendants and each of them have collected and wrongfully retained and held, and continues to hold, all monies due Plaintiff pursuant to the Agreement between the Parties. Plaintiffs have sustained monetary damages as a result of Defendants’ failure to remit the monies due under the Agreement, both as to the deferred producer’s salary and the participation of the revenues derived fřrom the exploitation of the Picture in an amount which exceeds $1,000,000.00 and which is due with interest.

Judgment: The court received information that the matter is going to be dismissed.