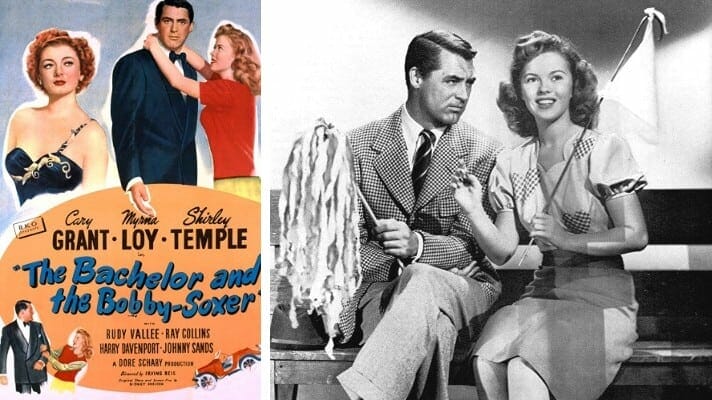 Joseph Anthony, the plaintiff, wrote two synopses, “Sister Eve” and “Make Believe Ballroom of the Air”, neither of which were copyrighted. These manuscripts, it is alleged, were plagiarized by defendants in making the motion picture, “The Bachelor and the Bobby Soxer”. Plaintiff seeks damages based on the tort and also sues to recover in quasi contract.