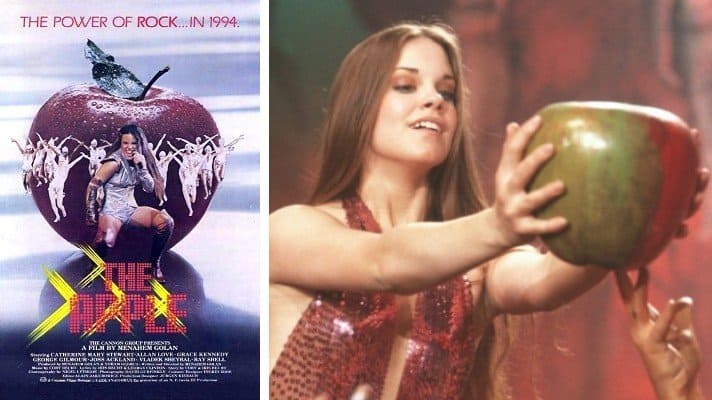 Plaintiff prepared the score and soundtrack for the English-language version of “The Apple.”  In 1980 and 1981, the producers of “The Apple” failed to pay plaintiff the final two installments of the advance described in the parties’ agreement. In 1981, plaintiff sent a letter to Menahem Golan’s California offices alleging copyright infringement. Golan did not respond. In 2004, defendant released “The Apple” on DVD. In December 2006, plaintiff sent a demand letter to defendant asserting plaintiff’s copyright interest in the “The Apple.” The parties’ subsequent negotiations failed to resolve the issue.

Judgment: IT IS ORDERED that defendant Metro Goldwyn Mayer Studio, Inc.’s motion to transfer is GRANTED. The clerk of court is directed to transmit the file to the United States District Court for the Central District of California