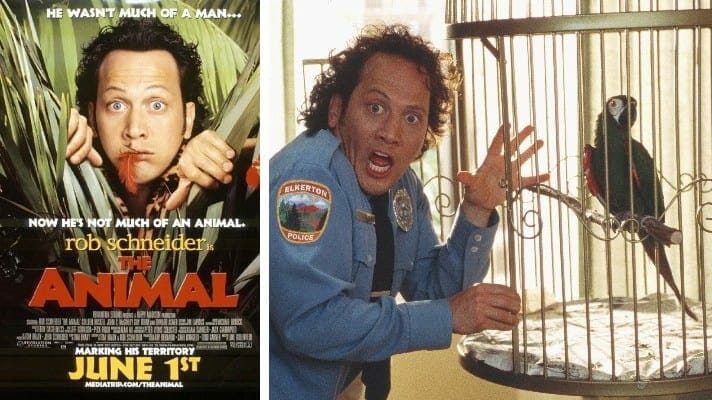 A May 2001 advertisement for “The Animal” included an accurate quotation from a Fox-TV reviewer that the film was “The comedy hit of the summer” and another critic characterized it as “Uproariously funny. A laugh riot.” It noted falsely that David Manning of the Ridgefield Press said, “The producing team of Big Daddy has delivered another winner.”

Judgment: The order denying defendant’s special motion to strike is affirmed. The parties are to bear their own costs.  [Sony settled the case for $1.5 million — settlement documents unavailable]