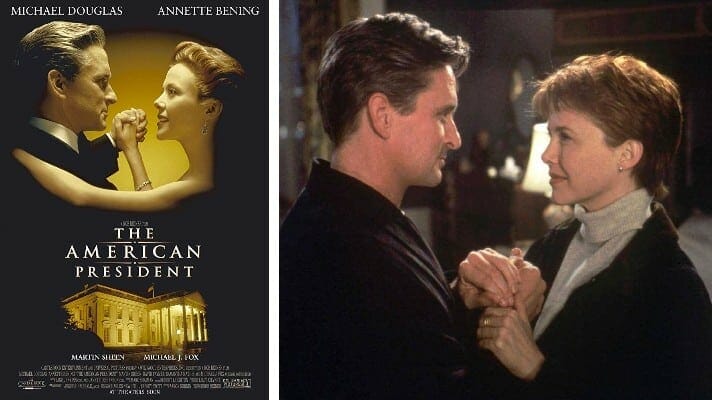 In October of 1980, Plaintiffs wrote an original treatment for a film they titled “The President Elopes”, which involved a widowed President raising his young daughter and attempting to begin a new romance.

Plaintiffs allege that the production of both “The American President” and “The West Wing” infringed on Plaintiffs’ copyrighted material, namely “The President Elopes.”