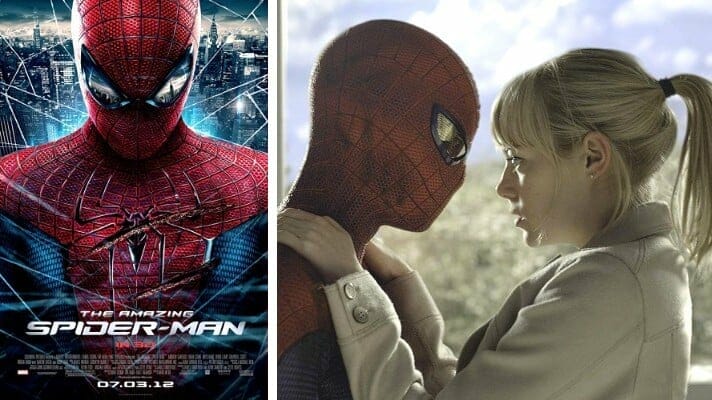 Defendant The Walt Disney Company has represented to the public that it, in fact, owns the copyright to these characters (Spider Man, Iron Man, The Incredible Hulk, Thor, The X-Men, The Fantastic Four, and The Avengers ) as well as to hundreds of other characters created by Stan Lee. Plaintiff claims those representations made to the public by The Walt Disney Company are false. Plaintiff alleges that Stan Lee Media, Inc. owns the copyrights to Stan Lee’s creations. Accordingly, Plaintiff Stan Lee Media, Inc. is entitled to the billions of dollars of profits that have been kept by Defendant Disney.

Within three years of the date of filing of this complaint, Disney has used the Characters in motion pictures entitled The Amazing Spider Man, Iron Man 2, Thor, X-Men: First Class and Marvel’s The Avengers. Those motion pictures have generated box office receipts to date in excess of $3.5 billion. In addition, Defendant has exploited the Characters in other media and merchandising. Plaintiff is informed and believed and based thereon alleges that Defendant has generated revenue in these other exploitations in an amount in excess of $2 billion.

Judgment: Plaintiff’s claim is Dismissed in its entirety with prejudice. Defendant is AWARDED attorneys fees in the amount of $239,940.90