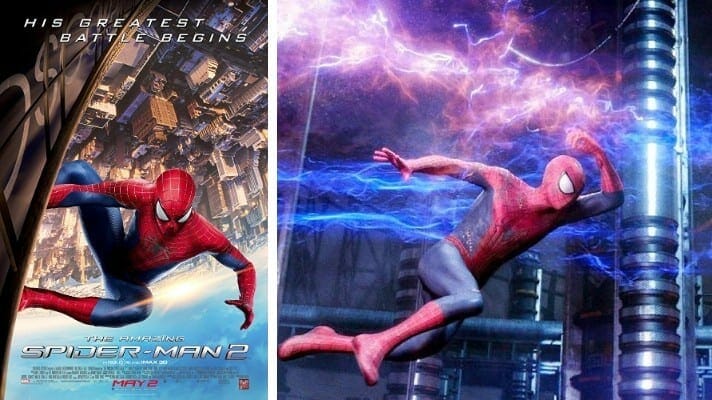 On or about June 8, 2013, Plaintiff BJ DAVIS sustained workplace violence, intentional assault leading to life-altering disability in a hostile workplace, on the set of the feature film “The Amazing Spider-Man 2” While employed by Defendants SONY PICTURES and COLUMBIA PICTURES.

These activities prejudiced Defendants against Plaintiff BJ DAVIS and Plaintiff JULIA DAVIS as his spouse. Plaintiffs were purposely ostracized on the set of “The Amazing Spider-Man 2,” were repeatedly given broken radios or radios with dead batteries, were assigned to drive defective stunt vehicles with non-functioning air conditioning and were not selected to perform the major stunts, which were assigned by Defendant JAMES ARMSTRONG to his friends and significant others. Plaintiffs were unduly subjected to harassment and discrimination.

Discrimination against Plaintiffs in a hostile workplace escalated to the point of workplace violence, wherein Plaintiff BJ DAVIS was intentionally assaulted by Defendant JAY CARRADO, based upon directives of Defendant JAMES ARMSTRONG, acting on behalf of Defendants SONY, COLUMBIA, AVI ARAD PRODUCTIONS, ARMSTRONG ACTION and other production companies and entities involved in the filming of “The Amazing Spider-Man 2”. This assault caused Plaintiff BJ DAVIS severe, life-altering injuries, requiring several surgeries and causing bodily harm that, according to the treating physicians may lead to his permanent disability. Plaintiff BJ DAVIS is now temporarily totally disabled, due to the severity of the injuries inflicted upon him on the set of the feature film “The Amazing Spider-Man 2.”

Judgment: NOTICE OF VOLUNTARY DISMISSAL, without prejudice, filed by Plaintiffs.