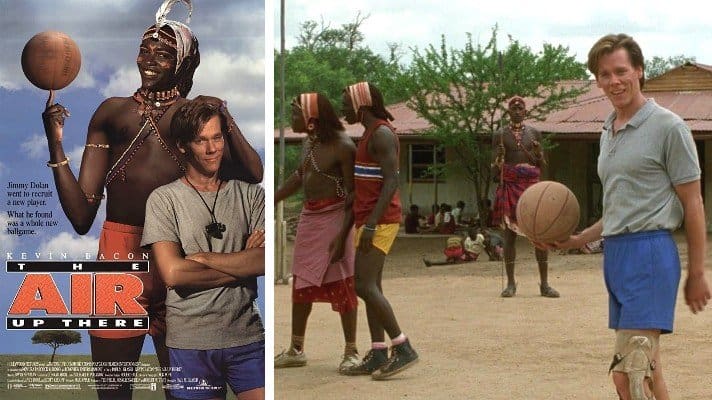 Plaintiff wrote a six page movie synopsis entitled “Recruiting” which he submitted to Barry Levinson, a movie producer. His synopsis was described by Levinson’s assistant as “interesting,” but she declined to purchase the synopsis in that form, suggesting that Plaintiff get back to her if and when he had expanded the synopsis into a script. Subsequently a movie entitled “The Air Up There” was produced by Defendants, one of whom had been associated with Barry Levinson and had corresponded on another film idea with Plaintiff. A number of similarities between Plaintiff’s “Recruiting” and the movie “The Air Up There” led Plaintiff to argue that Defendants had stolen his idea, thereby infringing his copyright.

Judgment: In favor of Plaintiff against Defendants Hollywood Pictures, Inc. and Buena Vista Pictures Distribution, Inc. in the amount of $557,616.00 for profits and $75,000 for damages.

the air up there lawsuit