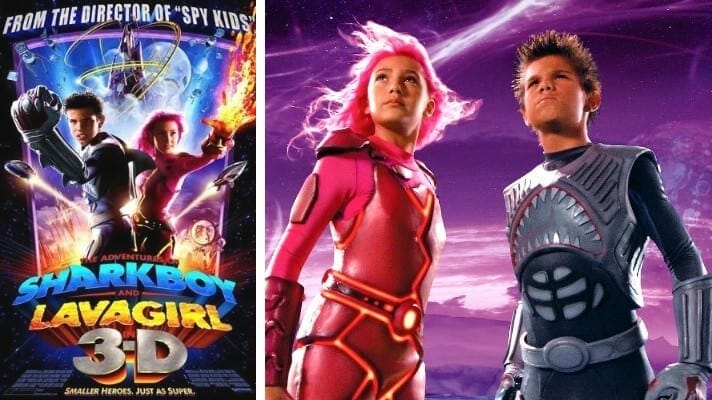 Plaintiff Tina M. Randolph alleged that the defendants’ 2005 movie, “The Adventures of Shark Boy and Lava Girl in 3-D”, infringed the 2002 copyright on her book, “Mystic Deja: Maze of Existence.”

Plaintiff in this case is Dean Roll. Roll is engaged in the sport of professional wrestling; he uses the trademark “SHARK BOY”, as his professional wrestling name.  Plaintiff alleges that he is the owner of the mark, which he has been using in interstate commerce since 1997.  He submits that the mark was registered by the United States Patent and Trademark Office on June 13, 2000, under Registration Number 2,357,366. Plaintiff filed his Complaint on June 14, 2005, shortly after the release of the film “The Adventures of Shark Boy and Lava Girl in 3-D”, alleging that Defendants’ involvement with the movie violated several federal and Ohio laws. Specifically Plaintiff has made claims for: federal trademark infringement.