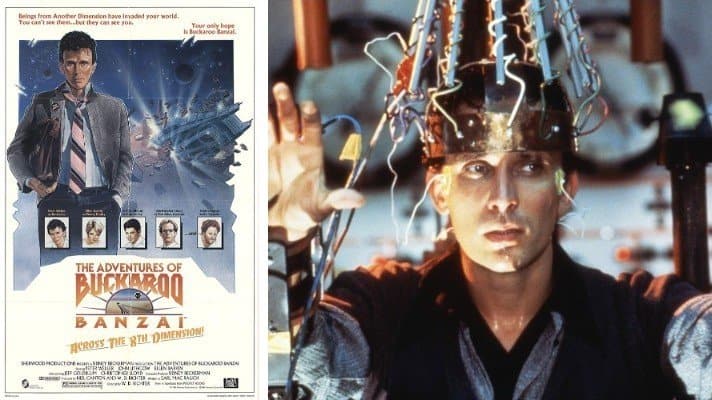 This action arises out of Defendants’ alleged campaign to sabotage Plaintiff MGM Television Entertainment Inc.’s plans to develop, produce, and distribute a television series based upon the screenplay and 1984 motion picture “The Adventures of Buckaroo Banzai Across the 8th Dimension.”