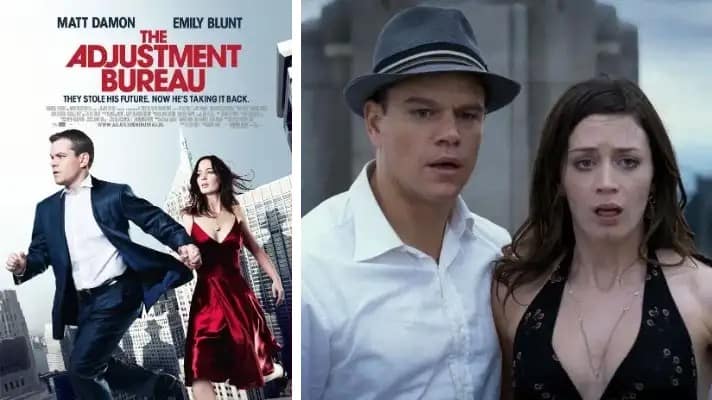 Judgment: Pursuant to a Settlement agreement, the case is Dismissed with prejudice; with each party bearing its own costs.

Plaintiff, an experienced background actress, seeks damages in connection with injuries sustained when she was struck by an ATVC camera truck during the filming of the movie, “The Adjustment Bureau.” Plaintiff sues George Nolfi, the director and producer of the movie, as well as various companies, including Hundreds of Hats, Inc., Gambit Productions, Inc. and Electric Shepherd Productions, that allegedly had a role in the production of the movie.