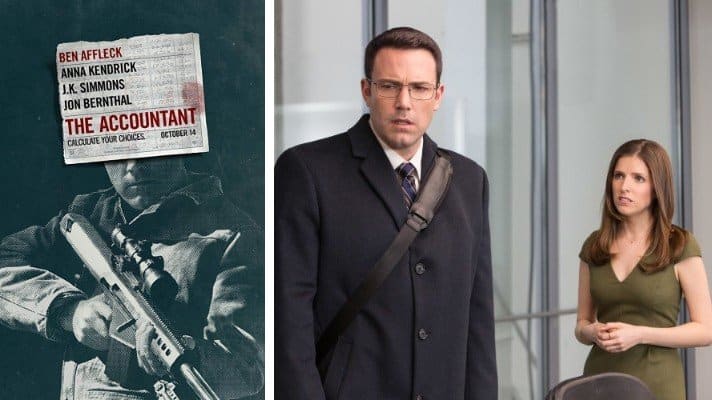 Following extensive negotiations, on September 10, 2014, Zero Gravity and Palmstar entered into a binding co-production agreement whereby Plaintiff Palmstar agreed to co-produce and finance the motion picture THE ACCOUNTANT. With Defendants’ consent and knowledge, Plaintiff thereafter began performing its duties under the co-production agreement and was identified in various entertainment industry postings as the co-producer on the Film.

Unknown to Plaintiff at the time, however, defendants Mark Williams and Lynette Howell were conspiring with one another to use Plaintiff’s agent at William Morris Endeavor Entertainment, LLC, Graham Taylor (who is also Howell’s husband), to secretly engage WME super-client Ben Affleck as the lead actor in the Film and cut out Plaintiff.

Despite Taylor’s obvious conflict of interest, neither he, nor Williams or Howell disclosed to Plaintiff that they were pursuing Affleck as the lead in the Film. In fact, only after Defendants secured Affleck’s commitment to star in the Film did Defendants cut Plaintiff loose and exclude Plaintiff from producing the Film.

Palmstar alleges: (1) BREACH OF CONTRACT; (2) BREACH OF THE IMPLIED COVENANT OF GOOD FAITH AND FAIR DEALING; AND (3) DECLARATORY RELIEF.