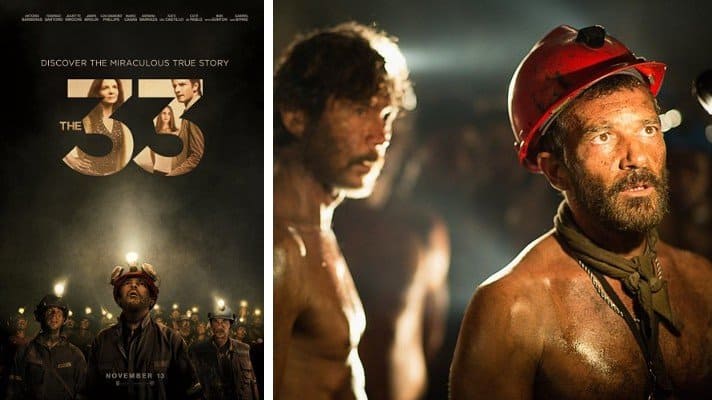 This is an action for copyright infringement brought by plaintiffs, Alejandro Brownell and Javier Bassino, against the producers, distributors, and director of the movie ‘The 33’, a popular film about the rescue in 2010 of 33 miners trapped 2,300 feet underground inside the San Jose mine in Chile. The movie starred Antonio Banderas, Juliette Binoche, and James Brolin, and was directed by Patricia Riggen. The movie was released in 2015.

Alejandro Brownell and Javier Bassino are composers from Chile. They composed and produced the musical score of the Chilean comic film Stefan v Kramer, which set box office records in Chile in 2012. One of the works they composed as part of that musical score was titled ‘El Gran Final’.

Without consent of the plaintiffs, the defendants copied music from ‘El Gran Final’ almost identically in ‘The 33’. Not only was the music closely copied, but it was used at several key, climactic moments of the film. Such use was entirely without any license or permission from plaintiffs.

Judgment: Stipulation of Dismissal With Prejudice filed by Plaintiff and Defendants. All parties shall bear their own attorneys’ fees and costs.