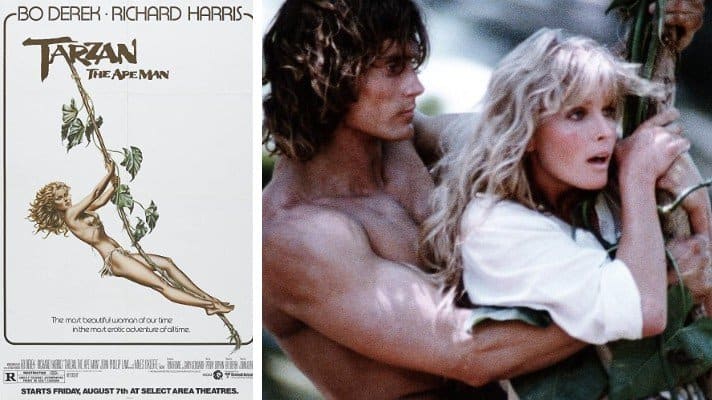 Plaintiffs commenced this action against defendants for copyright infringement arising from defendant MGM’s 1981 remake of the film “Tarzan, The Ape Man.”

In April, 1931, MGM entered into an agreement with Burroughs, Inc. and the author individually, under which MGM acquired the right to use the Tarzan character and other characters appearing in the then existing works of the author in an original story to be created by MGM as a screenplay for a motion picture. MGM also acquired the right to produce remakes of the first film. The only limitation placed on this right was that each remake had to bear the same title as the original MGM film and had to be based substantially on the first MGM photoplay, without material changes or material departures from the original MGM story line.

In 1932, MGM released its first Tarzan movie. The movie was based on an original MGM screenplay utilizing Tarzan and other characters created and developed in the books of Edgar Rice Burroughs. In 1959, MGM issued a remake of the film “Tarzan, The Ape Man.” On December 12, 1977, John Coleman Burroughs and Hulbert Burroughs, the two sons of the late author, served on Burroughs, Inc. a Notice of Termination of the renewal copyright interest that the family corporation held in the works of the author under the 1923 agreement.

Plaintiff seeks to enjoin defendants from releasing and distributing the 1981 MGM film, “Tarzan, The Ape Man,” on the scheduled July 24, 1981 release date.

Judgment: The motion for an injunction restraining defendants’ from releasing the 1981 film pending resolution of the merits of this action is hereby dismissed as moot. In addition, since I have concluded that the 1981 film as edited is based substantially on the 1931 film and does not contain material changes or material departures from the 1931 film, an injunction permanently restraining release and distribution of the film will not be issued. Finally, no stay pending appeal will be granted.