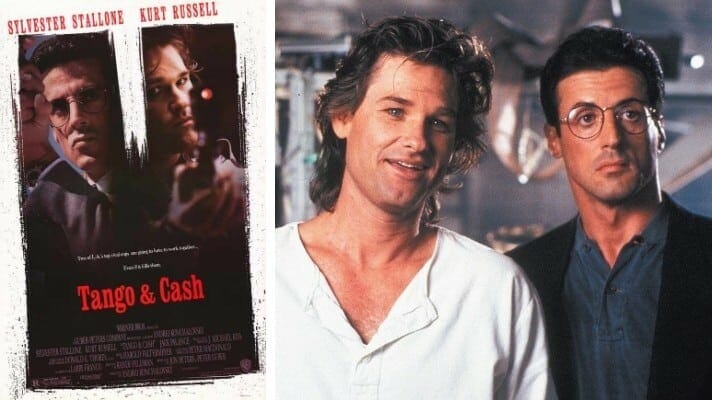 In Seale’s Complaint, he alleges that Warner Brothers Entertainment, Inc. defamed him by distributing the 1989 film Tango & Cash. Specifically, Seale alleges that he saw Tango & Cash in 1990 with a group of friends in Modesto, California, when he was 16 years-old. Seale complains that Kurt Russell’s character in the film, Gabriel Cash, harmed Seale’s reputation because he appeared “dressed as a woman with lipstick, a woman’s miniskirt, and woman’s high heel shoes.”  Seale alleges that his friends teased him because he shares the same first name as the character in the film. Seale seeks $250,000 from Defendant for the alleged defamation, libel and slander.