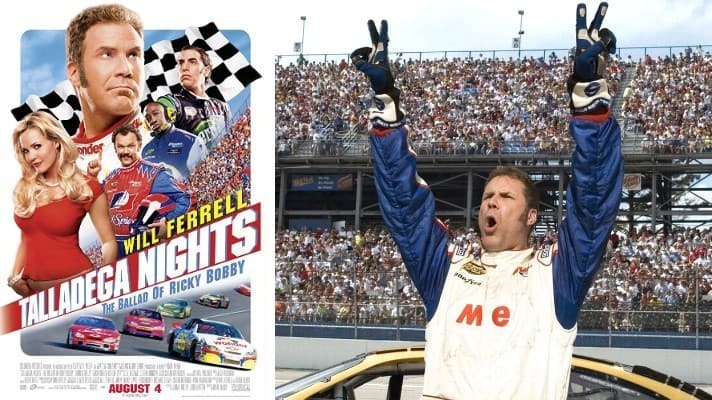 Rick’s Cabaret International, Inc. is actively using Columbia Pictures’ unregistered marks in the Establishment, on its website, in its domain name, and in its service mark. First and foremost is the name “Ricky Bobby Sports Saloon & Restaurant” which Rick’s obviously chose to trade on the Picture’s recognizable, protectable elements.

Judgment: Plaintiffs Columbia Pictures Industries, Inc. and Sony Pictures Consumer Products, Inc. announced to the Court that Plaintiffs’ claims against Defendants have settled. Accordingly, Plaintiffs asks that all of their claims and causes of action against Defendants be dismissed with prejudice, with taxable costs of court to be paid by the party incurring the same.