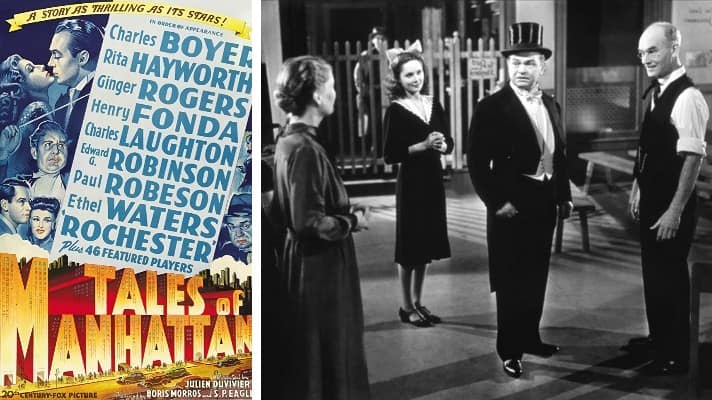 The taxpayer, in computing his income tax for 1941, deducted from his gross income — as the portion properly attributable to sources without the United States — 40 per cent of the lump-sum payments received for licensing the above motion picture rights in the two works we have mentioned. The Commissioner disallowed the deductions and found that the entire income received by the taxpayer during the year 1941 should have been reported as income from sources within the United States. He accordingly determined the deficiency of $3,684.71, which the Tax Court affirmed.  The taxpayer argues this amount.

Judgment: The order of the Tax Court is affirmed.