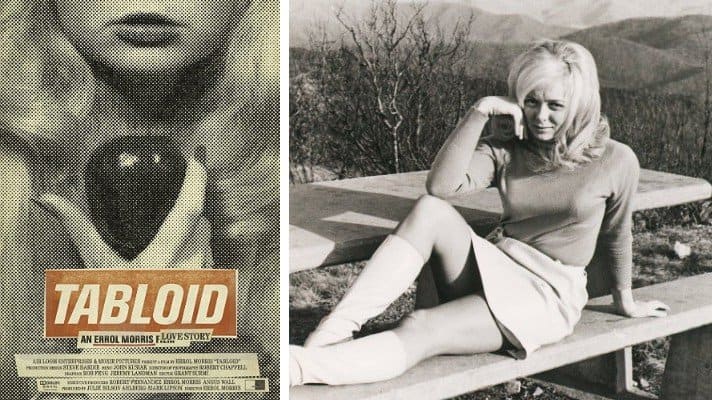 In 1977, a tabloid media frenzy erupted in England over the arrest of plaintiff and appellant Joyce McKinney, an American former beauty pageant contestant, on charges she had kidnapped Kirk Anderson, a Mormon missionary, chained him to a bed, and forced him to have sex with her for three days. Plaintiff consistently proclaimed her innocence, explaining that Anderson was her fiancé and their weekend getaway at a cottage in Devon was consensual. Plaintiff asserted she had gone to England to rescue Anderson, who she said was brainwashed and coerced by elders in the Mormon Church into making the false claims against her. Media coverage of the story was international, but was primarily undertaken by two competing British tabloids, the Daily Mirror and the Daily Express. By plaintiff’s own admission, she attained a measure of celebrity as a result of the extensive media coverage. After spending some three months in jail awaiting trial, plaintiff was released on bond, and eventually fled England before her trial and returned to the United States. British authorities did not pursue extradition.

In 2008, defendant and respondent Errol Morris, a director who received an Academy Award for best documentary in 2003, saw a report in the Associated Press concerning plaintiff and became interested in her story. Morris and his producing team contacted plaintiff and asked her to participate in an interview about the tabloid press and their tactics. Plaintiff’s taped interview became the core of a documentary film, directed by Morris, titled Tabloid. Tabloid was released in select theaters in July 2011, was featured at numerous film festivals, and was eventually released on DVD.

Plaintiff filed this action against Morris, as well as numerous other entities and individuals associated with the production and distribution of Tabloid, alleging she had been defrauded about the nature of the production, coerced into signing a release agreement, and that the film was salacious, false and defamatory in its portrayal of her.

Judgment: Granting defendants’ motion is affirmed. Defendants shall recover their costs on appeal, as well as reasonable attorney fees.