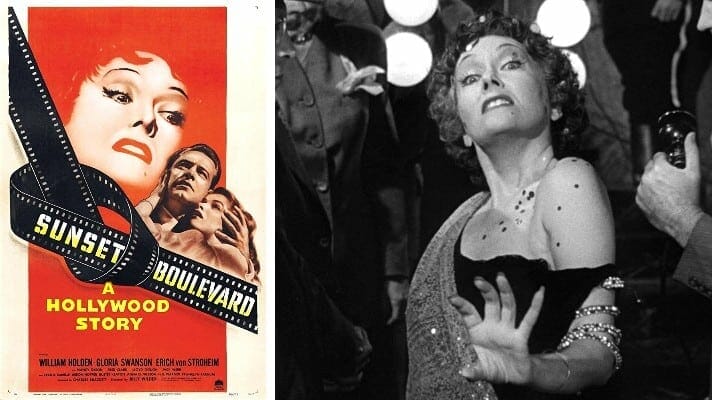 The plaintiff claims substantial damages as the result of the defendant’s production and exhibition of a highly successful motion picture entitled “Sunset Boulevard.” The plaintiff is the author and copyright owner of a play entitled “The Fifth Freedom” which was never published in printed form and which had a total of three consecutive performances at a summer theatre in New Hampshire.

Upon the argument counsel for both sides agreed that the issue of similarity between the plaintiff’s play and the defendant’s motion picture was the sole and determinative issue upon this motion.

Judgment: Should be entered in favor of the defendant dismissing the complaint on both causes of action.