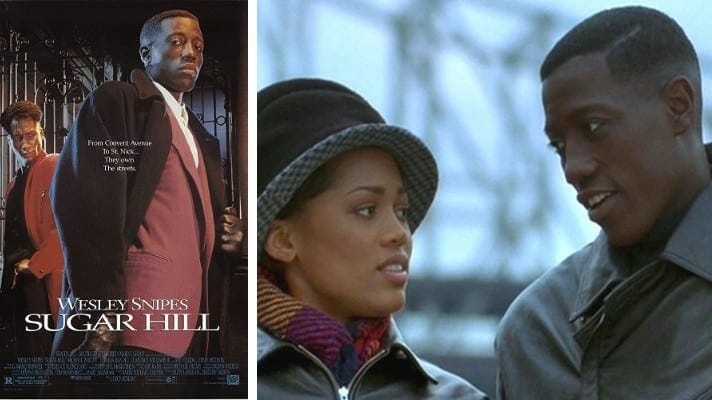 Chappelle alleges that from that time until she terminated her professional relationship with Beacon, approximately on October 20, 1992, she was subjected to persistent unwelcome sexual advances from, among others, defendant Leon Ichaso, the film’s director. Chappelle alleges that these unwelcome sexual advances culminated on October 20, 1992 with a sexual assault by Ichaso.

On December 11, 1992, Chappelle filed this action in federal court, alleging discrimination under the United States Constitution and 42 U.S.C. § 1981. Chappelle also alleged violations of rights guaranteed by the California Constitution and state law claims for assault and battery, intentional infliction of emotional distress and breach of the covenant of good faith and fair dealing.