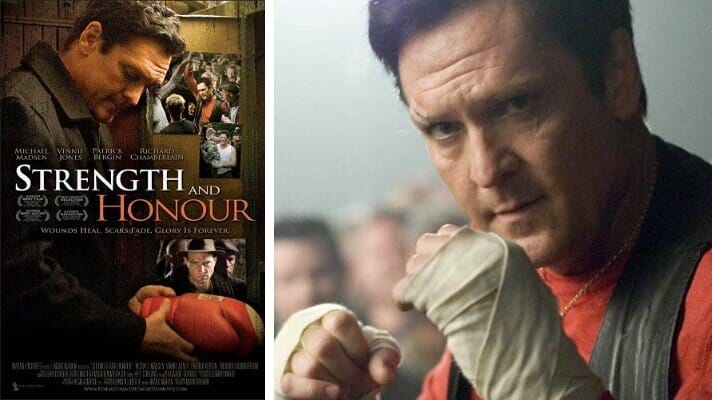 Mark Mahon is the president and managing member of Maron Pictures Ltd.  He wrote, produced, directed, and financed the film “Strength and Honour”. Mahon was not an established filmmaker when he made “Strength and Honour” and he has claimed throughout this action that he used his life savings to make it. The film has been shown at film festivals worldwide and has won awards.

In April 2009, Maron Pictures entered into the SAA with Mainsail. The SSA gave Mainsail the exclusive right to distribute the film worldwide. Maron Pictures was required to “deliver” film and video elements to Mainsail within two weeks of the date of the SSA. Mainsail in turn would deliver the film and its elements to entities who would broadcast the film, show it in theaters, or sell it in DVD format.

Judgment: Summary judgment is granted to the DEFENDANTS.