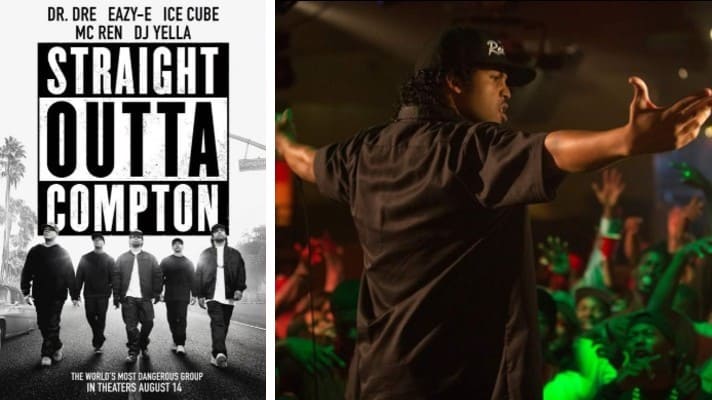 The case arises from a theatrical motion picture entitled “Straight Outta Compton”. The Film portrays the rise of the musical group “N.W.A.” The group’s story includes N.W.A.’s former manager, Plaintiff Gerald Heller, who is depicted in the Film. Unhappy with how he is portrayed in the Film, Plaintiff sues for defamation and 10 related claims.

The complaint alleged defendants knew or should have known of longstanding tensions between Young and Knight, Knight’s objections “to his violent depiction in the movie,” and Knight’s concerns that he would not share in the film’s profits. Defendants were also aware, according to the complaint, of Knight’s propensity for violence, which had in the past prompted Young to obtain a restraining order against Knight. Indeed, Young “made it known on several occasions to each of [the other defendants] that he did not want [Knight] near any movie set connected with the filming.”

Judgment: Respondents shall recover their costs on appeal.