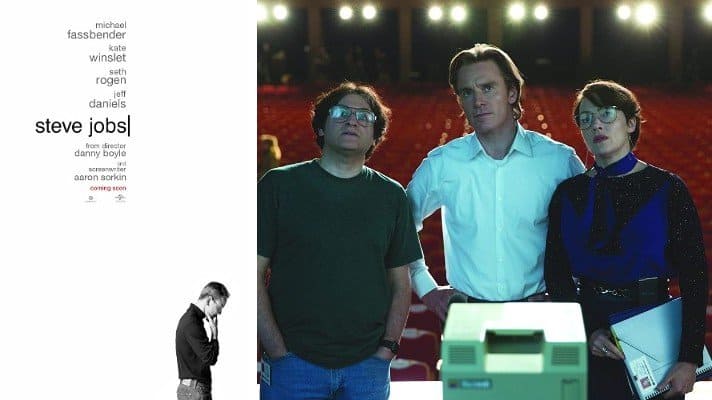 Mr. Roessler, an experienced scuba diver and professional photographer, owns and has registered the copyright for the shark photograph, titled “Maddened Attack,” used in the recently released movie “Steve Jobs.” Mr. Roessler has not licensed or otherwise authorized Defendants to copy, use, distribute, license, display, publish or perform this work protected by Copyright.

In 1998, Apple Computer, Inc. licensed use of the Maddened Attack shark photograph. The license granted Apple the right to use the image for one year from the date of Apple’s first publication of the image.  The Maddened Attack shark photograph first appears in the movie ‘Steve Jobs’ when Jobs on May 6, 1998 interacts with the Apple employees assisting with his preparation offstage in the technical control room shortly before Jobs goes on stage to introduce the PowerBook G3 laptop and the iMac line of Apple computers. Jobs and his crew refer to the thirty-nine shark images considered, illustrating Jobs’s perfectionism bordering on obsessiveness, fixating on a detail in the presentation.

Judgment: [Documents are not available]