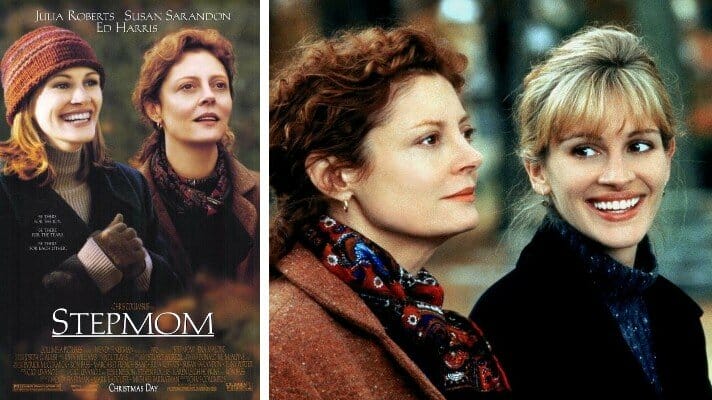 About three years after “The Other Woman” aired on a broadcast network, Sony Pictures Entertainment, Inc., released the motion picture “Stepmom.” After the release of “Stepmom,” Frank & Bob Films executed an “Assignment of Claims and Causes of Action” in favor of Silvers. Frank & Bob Films retained ownership of the underlying copyright to “The Other Woman” script, but assigned to Silvers “all right, title and interest in and to any claims and causes of action against Sony Pictures Entertainment, Inc., Columbia TriStar, and any other appropriate persons or entities, with respect to the screenplay `The Other Woman’ … and the motion picture `Stepmom.'”

Judgment: The bare assignment of an accrued cause of action is impermissible under 17 U.S.C. § 501(b). Because that is all Frank & Bob Films conveyed to Silvers, Silvers was not entitled to institute and may not maintain this action against Sony for alleged infringement of the copyright in “The Other Woman.”