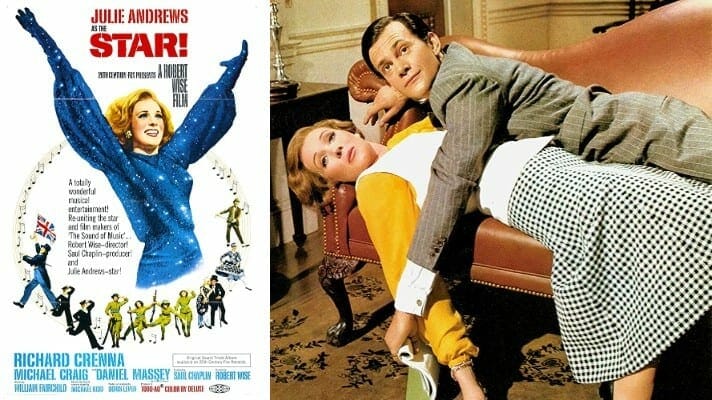 On November 25, 1968, plaintiff (“Fox”) commenced this action against National Publishers, Inc. and Arthur Klar alleging, inter alia, that National, by continuing to distribute a souvenir booklet entitled “STAR!” in connection with a motion picture of the same name produced by Fox, was guilty of infringement of a valid copyright in the booklet owned by Fox.

In July, 1967 Fox and National entered into a contract under the terms of which Fox licensed National the right to write, design, prepare, manufacture, publish and sell the souvenir booklet, the copyright to which was acquired and owned by Fox as its sole property, with no rights of any kind therein to be retained or acquired by National. It appears from the contractual provisions that the lion’s share of the risk in the manufacture and distribution of this booklet was to be borne by National, and that its obligations were unconditionally guaranteed by Klar. National agreed to assume all costs of manufacture and distribution of the booklet; moreover, it was to pay Fox a non-returnable advance against royalties in the amount of $200,000, of which $175,000 was due by September 10, 1968. National has to date paid only $110,000 pursuant to the agreement; it is, therefore, at this moment at least $65,000 in arrears. Thus it has failed to perform essential obligations agreed to by it, including the obligation to render to Fox certain statements reporting sales of booklets.

On October 29, 1968 Fox brought suit against National in the Supreme Court of the State of New York, County of New York, seeking, with respect to the “STAR!” booklet, a judgment for the $65,000 arrears and an accounting of money received by National in the sale of the booklet. Three days later, on November 1, 1968, Fox mailed to National a letter giving notice of termination of National’s rights under the contract.

Judgment: The parties have Settled.