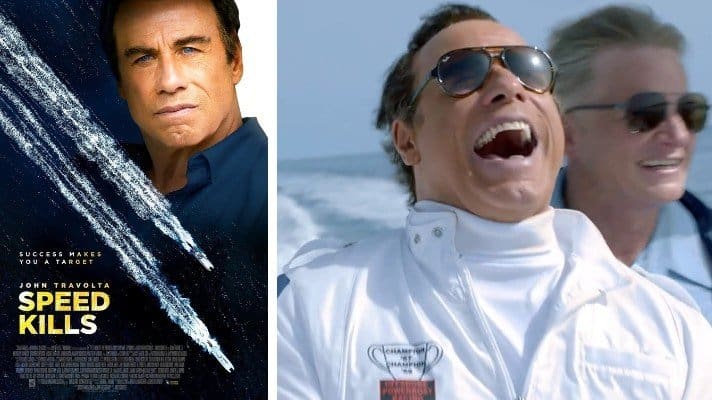 On December 9, 2016, Plaintiff Grace Collins agreed to loan Defendant Hannibal Production Inc. $245,000  Del Castro told Collins that the loan would serve as “the very first seed capital to kick start the acquisition of the rights to produce” the film, Speed Kills, and that Collins’ loan would be repaid before any other obligations connected to the film”.

Judgment: Because this Court lacks jurisdiction to compel arbitration proceedings in Los Angeles California, it will instead enforce the loan agreement’s arbitration clause by granting Defendants’ Motion to Transfer.  [Arbitration documents are not available]