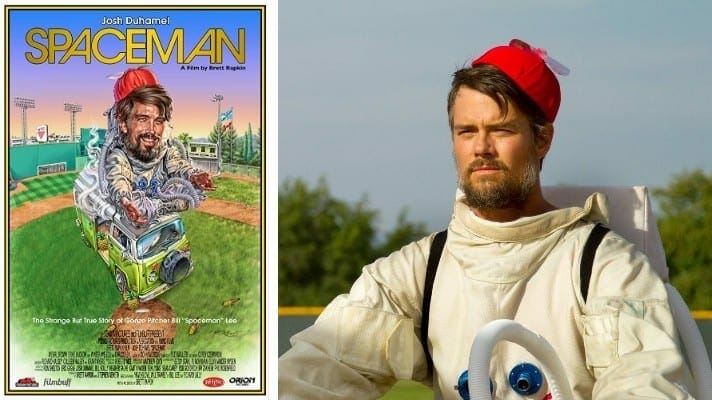 Eight seconds into the offending movie trailer, The Sporting Times® is allegedly featured front and center with a cover of Bill Lee with the header: “Boston’s Bill ‘Spaceman’ Lee in an orbit all his own.” Many other publications are also featured—but The Sporting Times® is first in placement and the only readily identifiable publication. The movie itself, likewise, features the identical offensive and infringing materials and has been sold in DVD format in this manner.  Plaintiffs seek punitive or exemplary damages in an amount in excess of $1,000,000.

Judgment: IT IS HEREBY ORDERED that Defendants’ Motions to Dismiss are GRANTED, and Plaintiffs’ claims are DISMISSED WITH PREJUDICE.