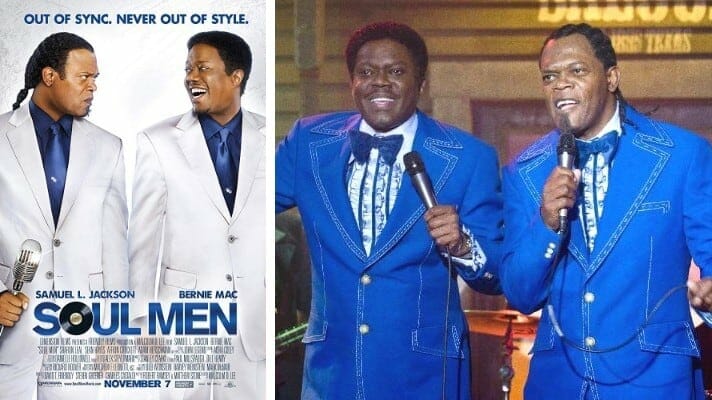 Plaintiff-appellant Sam Moore, half of the 1960s and `70s music duo “Sam & Dave” that sang the well-known songs “Hold On, I’m Comin'” and “Soul Man,” charges trademark-infringement and common-law claims against the producers and distributors of “Soul Men,” a 2008 fictional film starring actors Samuel L. Jackson and the late Bernie Mac, and its accompanying soundtrack. Moore alleges five claims that center on a common theme: the Movie and Soundtrack infringed his unregistered trademarks of variations of the phrase “Soul Men,” and appropriated his life story for defendants-appellees’ pecuniary gain.

Judgment: The court granted summary judgment to the defendants and the court will tax $18,396.18 in costs against the plaintiffs and in favor of the defendants.