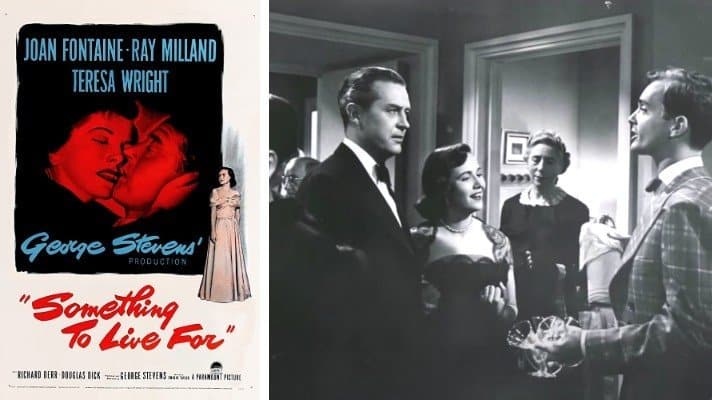 Director George Stevens’ employment agreement contained the unusual and rare grant to plaintiff of sole control over production, which prevented subsequent deletions not required for distribution of the picture. George Stevens brings this lawsuit after his movies ‘Something to Live For’, ‘A Place in the Sun’ and ‘Shane’ had cuts made for broadcast on television.

The deletions which were made were not a requirement for distribution of ‘Something to Live’ For on television. The particular format used and time period allocated for the television exhibition allowed the motion picture to be shown in its entirety. The deletions were made with the intent to smooth the transition from the motion picture to the commercials and to improve the television exhibition. The deletions were a technical breach of plaintiff’s employment contract.  Director George Stevens was awarded $1 for the technical violation.