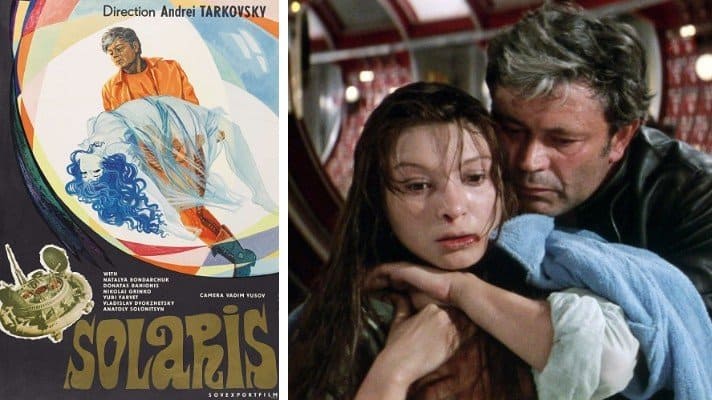 This is a tax dispute case involving the investors who acquired Andrei Tarkovsky’s 1972 movie ‘Solaris’ for United States distribution.  The case from the tax court lists the actual financial information pertaining to the movie’s distribution.  Below is a brief breakdown of the expenses related to ‘Solaris’:

Read the full court report below for further information on the distribution costs and the losses the movie incurred.
Solaris lawsuit