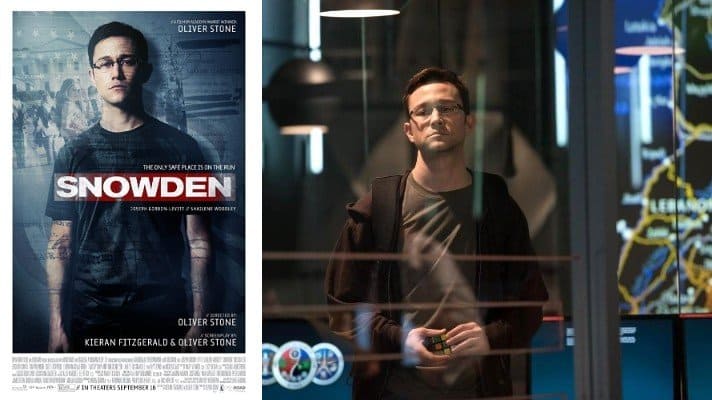 This is an action for breach of contract and fraud stemming from Vendian’s willful and ongoing refusal to fulfill its clear contractual obligation to pay an agreed-upon contribution of $3 million in connection with the production and distribution of the feature film entitled “Snowden” directed by Oliver Stone, produced by Moritz Borman and Oliver Stone, and starring Joseph Gordon-Levitt.

Wild Bunch agreed to provide financing of up to $3 million to cover any monetary shortfalls in financing the movie ‘Snowden’ and this production loan was never repaid by Vendian.