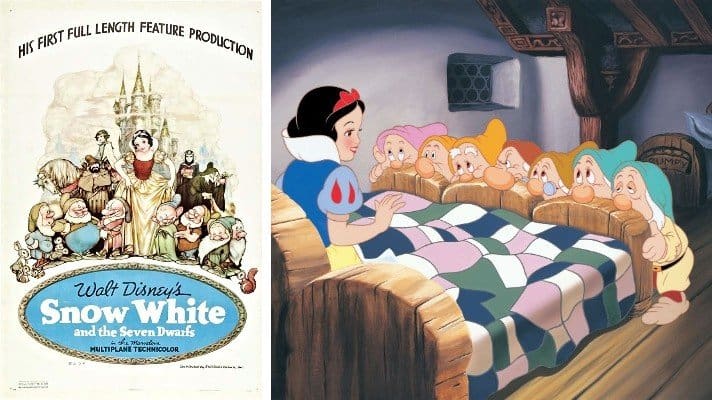 Bourne’s first claim of infringement arose from Disney’s sale of videocassette recordings featuring Bourne’s copyrighted compositions from the motion pictures “Snow White and the Seven Dwarfs” and “Pinocchio”.  Although the Compositions were written by Disney employees, Disney had assigned the copyrights in the Compositions to Irving Berlin, Inc., a music publisher and the predecessor-in-interest to Bourne, in the 1930s when the movies first were released.

Judgment: The jury found in Bourne’s favor on the second claim. In so doing, the jury rejected Disney’s argument that Bourne was estopped from asserting its interpretation of the license agreements. The parties stipulated to damages in the amount of $420,000.

This is an action for infringement of a copyright. Two musical compositions are involved in this controversy — complainant’s number entitled “Old Eli March” (Yale University), and respondents’ song “Some Day My Prince Will Come” — which was composed for the motion picture “Snow White and the Seven Dwarfs.”  The alleged infringing portion of the latter song involves the music of the chorus only.

Judgment: I therefore direct that a decree be entered herein dismissing the complaint, and judgment entered in favor of the respondents.