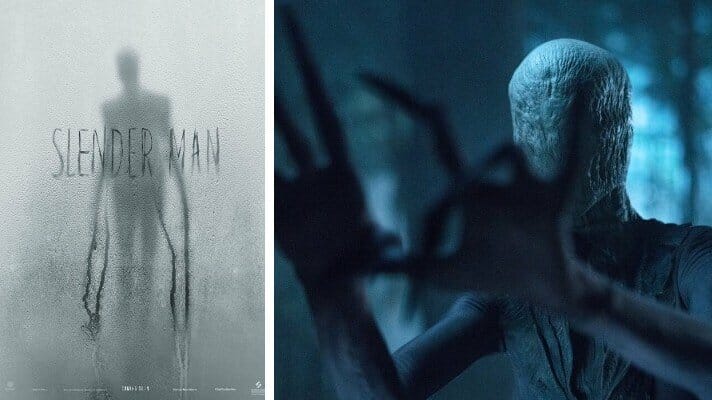 In 2013, Phame Factory embarked upon an exciting new project, an original feature horror film featuring Flay, a malevolent Native American spirit. Phame Factory started production of this film in Austin, Texas in 2014. Final edits of the film for the movie “Flay” together with its trailer and poster were completed in January 2018.

Phame Factory entered into a contract with Distribber.com, a movie distributor, to release and distribute the movie “Flay” and a release date of March 6, 2018 was set. Phame Factory and Distribber then made efforts to promote, distribute and advertise the Flay movie, Flay movie trailer, Flay movie posters, Flay internet/on-line promotions and through other Flay advertising starting in late January 2018.

On January 31, 2018, Distribber sent Sony an email responding to Sony’s January 25, 2018 cease and desist letter confirming Distribber’s compliance with Sony’s cease and desist demand writing that the “film will not be published on any digital platform until Distribber has received notification in writing (from all parties) that the IP conflict has been resolved.”

Phame Factory seeks a judgment declaring that Flay has not and does not infringe any valid or enforceable trademarks, trade dress rights or copyrights rights threatened to be enforced by Sony.

Judgment: The Parties have reached a conceptual agreement to settle all of their claims.