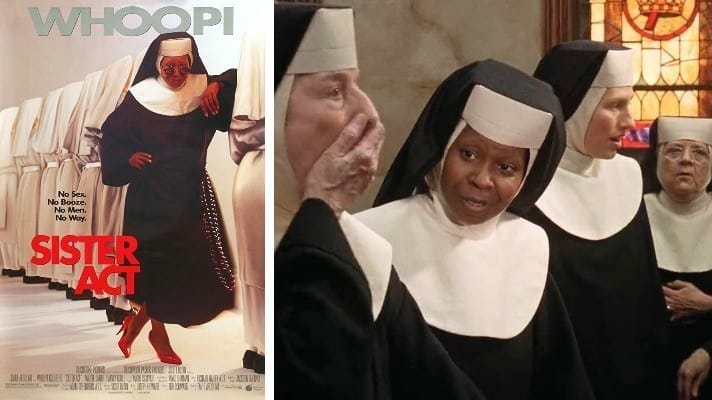 Plaintiff Delois Blakely is a former nun, who gave up her vows in 1967 to pursue a career in modeling and continue her work with children in poor areas.  In this action, plaintiff Queen Mother Delois Blakely is seeking One Billion Dollars in damages from defendants for alleged violations of her privacy.  Plaintiff complains that defendants misappropriated elements of plaintiff’s life experiences to create the “Sister Act” movie, its sequel “Sister Act 2: Back in the Habit,” and the theatrical production “Sister Act,” the musical.

In the Complaint, plaintiff conclusorily alleges that defendants used elements of her life story in the Sister Act movie without her permission. Plaintiff does not, however, accuse defendants of using her name, portrait, picture or voice in the Sister Act films or theatrical production. Rather, in only the vaguest terms, without any specifics, plaintiff claims that the experiences of the protagonist Nun in “Sister Act” are based on her “actual life experiences” and encounters.

Plaintiff contends that she has been irreparably damaged by defendants’ purported unauthorized exploitation of the Sister Act story.

Judgment: It is accordingly hereby ORDERED that defendants’ motion to dismiss the complaint is granted with prejudice.