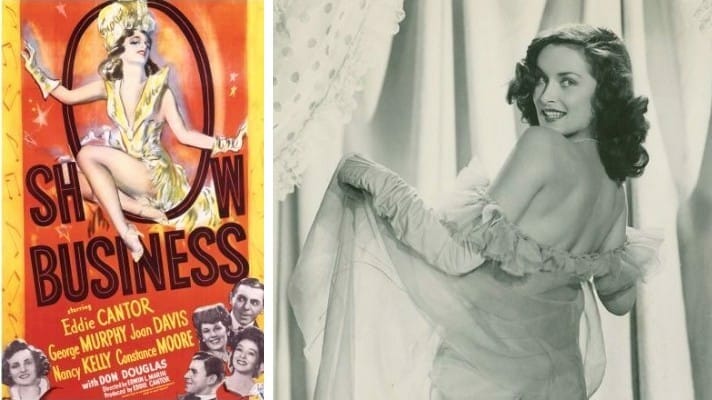 The essential allegations of the complaint are the following: That prior to July 24, 1942, the plaintiff prepared, originated and submitted to the defendant a certain motion picture idea as to a motion picture built around the colorful story of the Palace Theatre and the old vaudeville characters familiar in the days when the Palace Theatre was the shrine of the vaudeville profession.

It is further alleged, on information and belief, that the defendant examined and copied the idea and thereafter returned it to the plaintiff with the statement that it could not accept such unsolicited material. That, nevertheless, defendant appropriated and used the said idea by incorporating it into the motion picture “Show Business” starring Eddie Cantor.