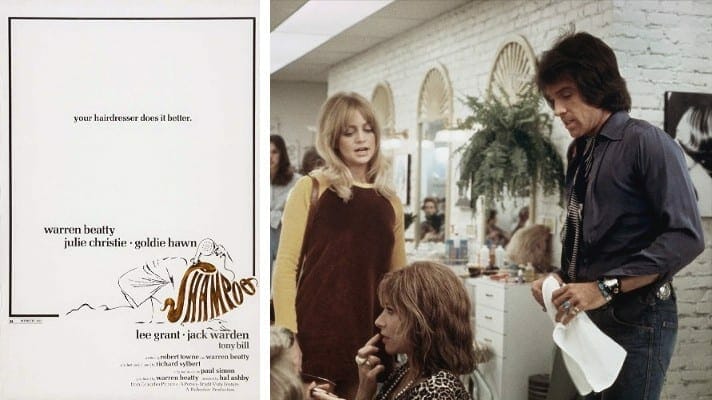 Plaintiff Bernice Mann seeks to recover the reasonable value of ideas embodied in a 29-page written format, entitled “Women Plus,” which she allegedly submitted for Columbia’s consideration as the basis for a motion picture. Plaintiff contends that her outline was accepted by Columbia, and used by defendants in the motion picture production “Shampoo.” In her complaint, Mann alleged causes of action for plagiarism, quasi-contract, breach of an implied-in-fact contract, breach of a fiduciary or confidential relationship, an accounting, and the imposition of a constructive trust.

Judgment: A jury awarded Plaintiff Bernice Mann a verdict in the sum of $185,000.

This is a tax dispute case involving the investors who funded the 1975 movie ‘Shampoo’ starring Warren Beatty, Julie Christie and Goldie Hawn.  The case from the tax court lists some of the actual financial information pertaining to the movie — including the budget, which was $5,776,581