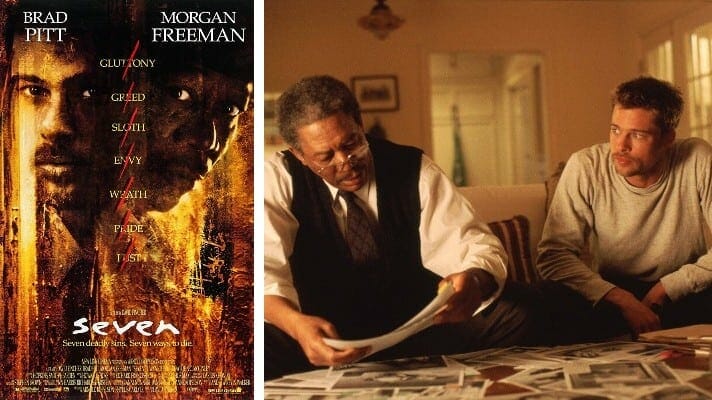 Plaintiff Jorge Antonio Sandoval brought this action alleging that defendants infringed his copyrights in several photographs when they were shown in the background of a scene in the motion picture Seven.

Judgment: the Court concludes that the use defendants have made of the Photographs is a “fair use” of them pursuant to 17 U.S.C. § 107. The fleeting, obscured, and virtually undetectable use of Sandoval’s Photographs in Se7en for at most thirty seconds could not have adversely affected the potential market for Sandoval’s work. As a matter of law, this finding is not outweighed by those fair use factors which favor plaintiff. For the reasons set forth above, defendants’ motion for summary judgment is granted and plaintiff’s cross-motion for summary judgment is denied.