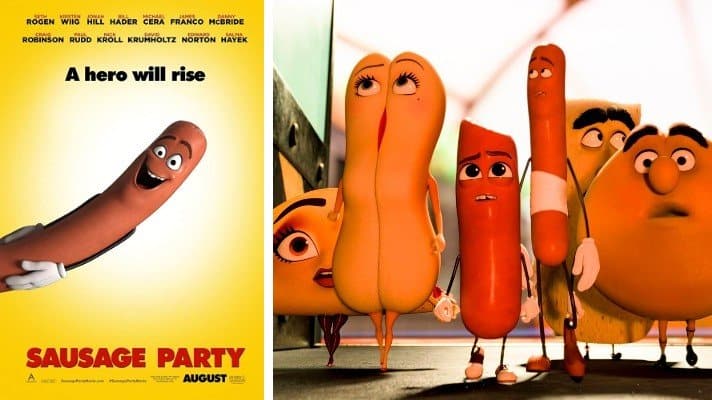 On August 19, 2016, the Director of Employment Standards received a third party complaint under section 74 of the Employment Standards Act, alleging that Nitrogen Studios Canada Inc., now known as Cinesite Vancouver Inc. (the “Employer”), contravened the Act by failing to pay animators on the movie ‘Sausage Party’ overtime in accordance with the Act.

Judgment: I have determined that Cinesite Vancouver lnc., formerly known as Nitrogen Studios Canada f nc. (the “Employer”) contravened section 40 of the Employment Standards Act by failing to pay its employees overtime. Pursuant to section 79 of the Act, I require the Employer to:  1. Within 30 days of the date of this determination, at its expense, employ a payroll service approved of by the Director to calculate all wages, in accordance with the Act, payable to its employees, and  2. Within 60 days of the date of this determination, pay its employees all wages that the payroll service determines are payable to them and provide proof of payment of wages, including copies of wage statements that comply with section 27 of the Act, to the Director.