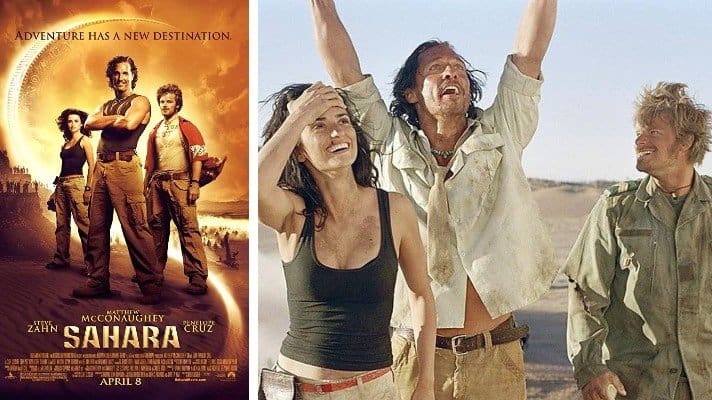 Sahara, a movie starring Matthew McConaughey as master adventurer Dirk Pitt, a character from author Clive Cussler’s widely read adventure novels, was released in 2005 with the expectation of becoming a successful movie and eventual film franchise similar to the Indiana Jones series. Instead, the movie was plagued by pre-production problems, opened to mostly tepid reviews, and grossed about half of its multi-million-dollar budget — losing $50 million. Plans to produce additional Dirk Pitt movies were scrapped. The fallout spawned litigation in California and then Colorado, with Bristol Bay Productions, LLC, which produced Sahara, alleging that it was fraudulently induced into purchasing the film rights to Cussler’s novels and then producing Sahara based on inflated representations of Cussler’s readership figures.