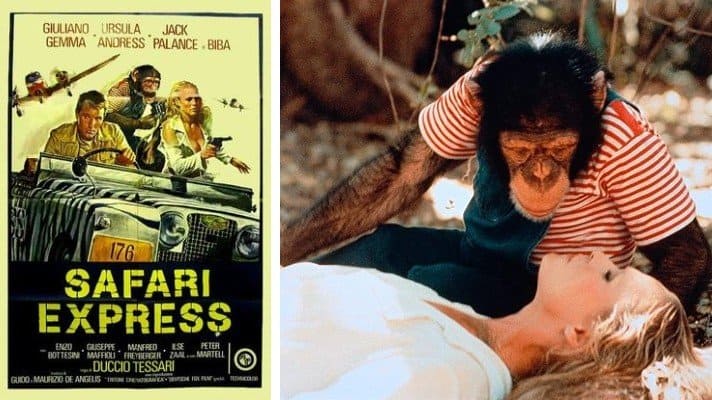 This is a tax dispute case involving the investors who acquired the Italian 1976 movie ‘Safari Express’ starring Giuliano Gemma, Ursula Andress and Jack Palance.  The case from the tax court lists the actual financial information pertaining to the movie.  Below is a brief breakdown of the expenses related to ‘Safari Express’:

The US rights were sold for $1.2 million.

‘Safari Express’ was shown theatrically in only one cinema at the Thalia Theatre in New York City on December 29, 1979, at midnight. There were only three tickets sold and the viewing generated receipts in the amount of $9.00 — however, the theater was rented and the screening posted a loss of $139.75