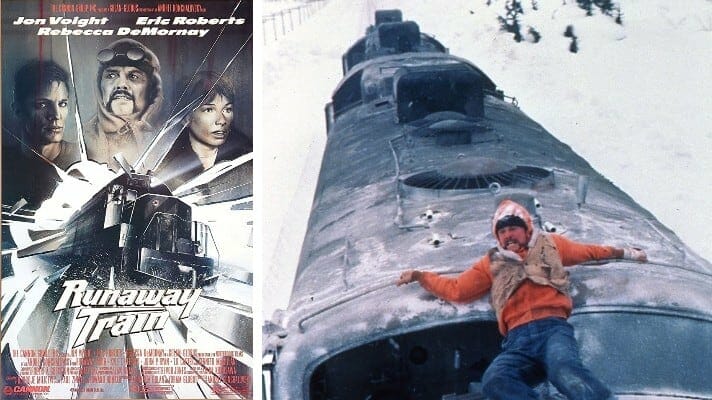 This case stems from the production and distribution of the motion picture “Runaway Train.” Plaintiffs brought this action for copyright infringement, fraud, and breach of contract.

The complaint alleges that, pursuant to the terms of a “deal memorandum” executed by the parties, plaintiffs invested $25,000 in the screenplay which subsequently evolved into the movie itself. In return, plaintiffs assert that they obtained exclusive home video rights in the picture produced by defendants. Plaintiffs also would recoup their investment at 12% interest per year and receive 1% of the film’s net profits. Defendants sold all their rights, title, and interest in the picture to Cannon, which later transferred its interest to MGM/UA. Plaintiffs allege that this assignment from WSP to Cannon violates federal copyright laws.