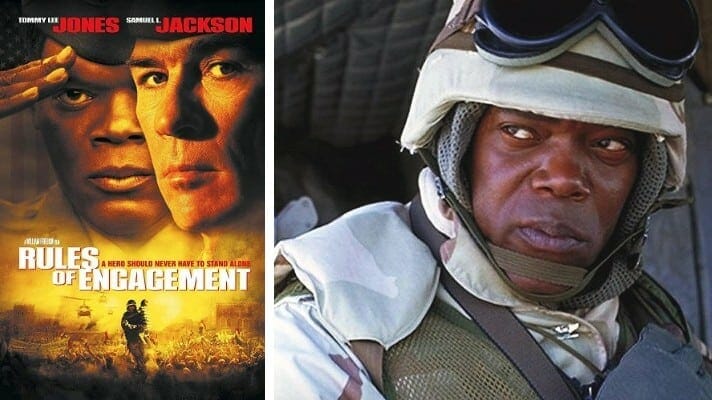 Seven Arts was the co-financier of the following motion pictures “Rules of Engagement,” “An American Rhapsody,“ “Who Is Cletis Tout?,” “The Believer,” and “Onegin”.  Seven Arts attempted to claim ownership of the copyright for each of the films and launched numerous lawsuits to do so.