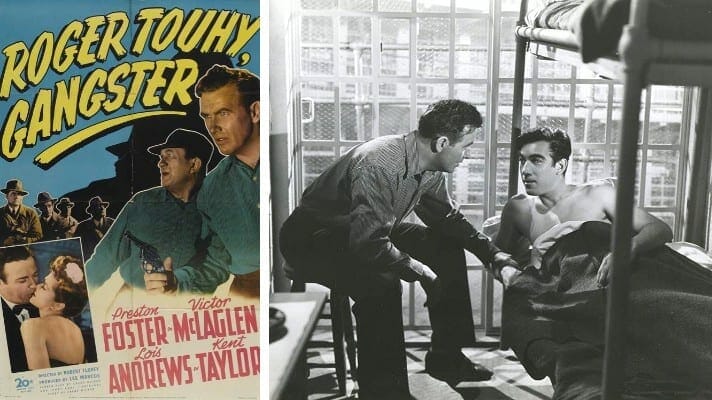 Plaintiff’s father, Roger Touhy, died in 1959. In July of 1974, plaintiff filed suit in the United States District Court for the Northern District of Illinois against Columbia Broadcasting System. He alleged that under the provisions of the settlement agreement of 1949, Twentieth Century-Fox had agreed that the film was never to be shown but was to be destroyed.

Plaintiff prayed for damages caused by the alleged breach of contract by defendant in selling or distributing the film “Roger Touhy, Gangster” to Columbia Broadcasting System and other television stations throughout the continental United States. The movie was televised by CBS on August 20, 1975. Plaintiff alleged these actions by defendant to be in breach of the 1949 release signed by his father.